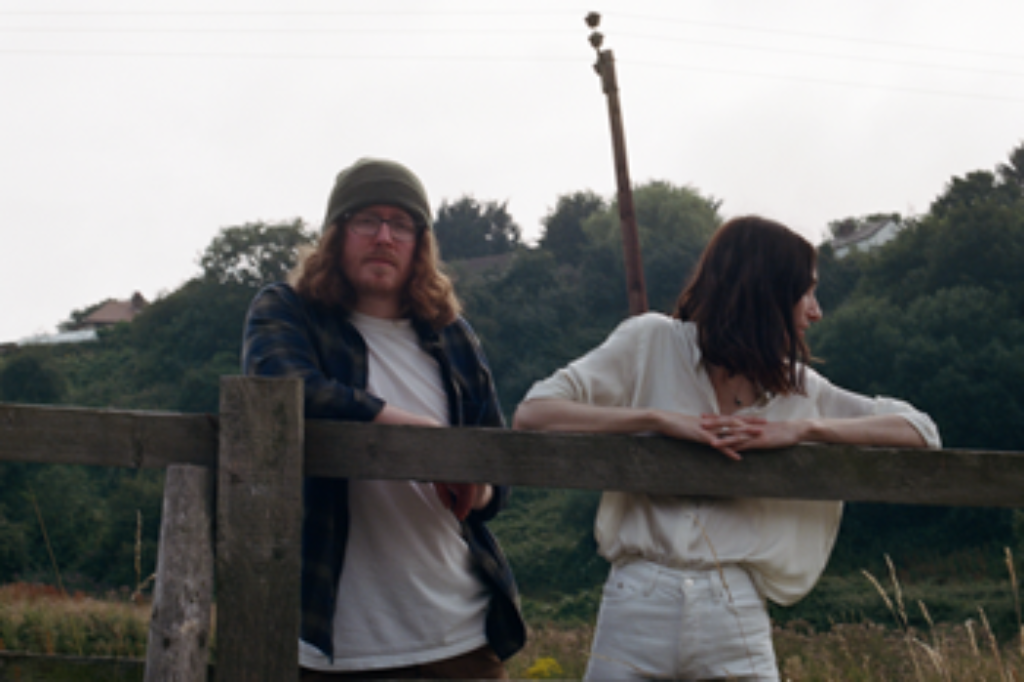 “I’M NOT SORRY, I WAS JUST BEING ME”, their debut album will come out on the 25th of February on City Slang.

King Hannah will be touring through Europe and the UK in April.
Expect even more shows and festivals to be announced!