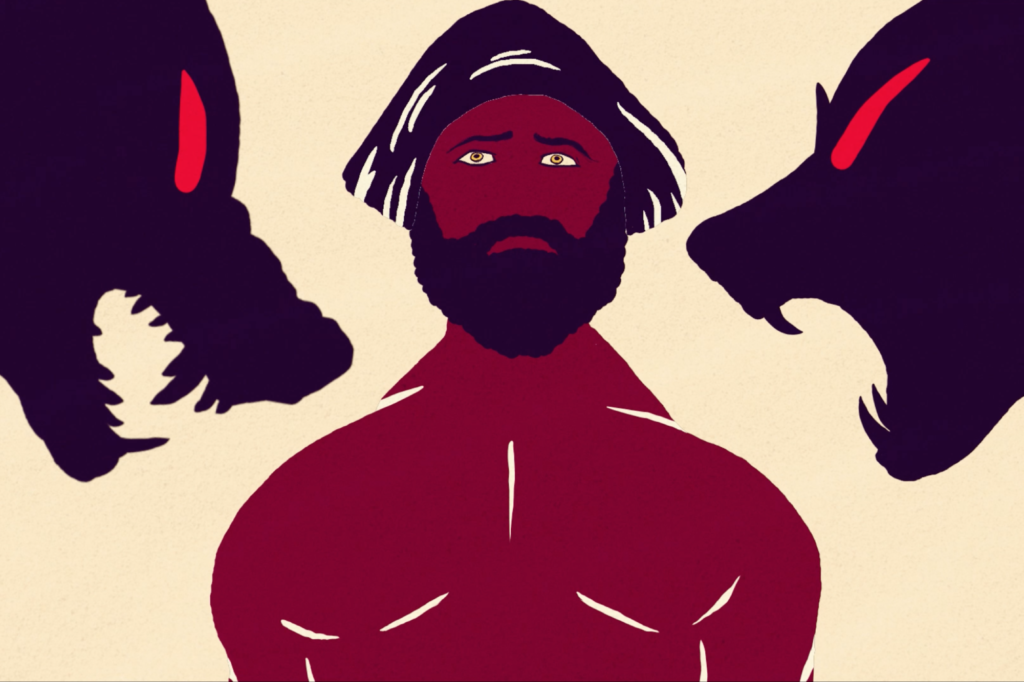 The Algerian quintet Imarhan is making name all over the world and preparing to release Aboogi, their third studio album, out January 28th on City Slang.

For the third single of that upcoming album, Imarhan teamed up with Gruff Rhys of Super Furry Animals. They wrote and recorded the song together in the band’s studio in Tamanrasset. Both artists sing in their native tongues respectively.

Check out the beautiful videoclip which accompanies the song here.

Imarhan is going on an extensive EU and UK tour in March and April.
Find out where they are playing near you here.