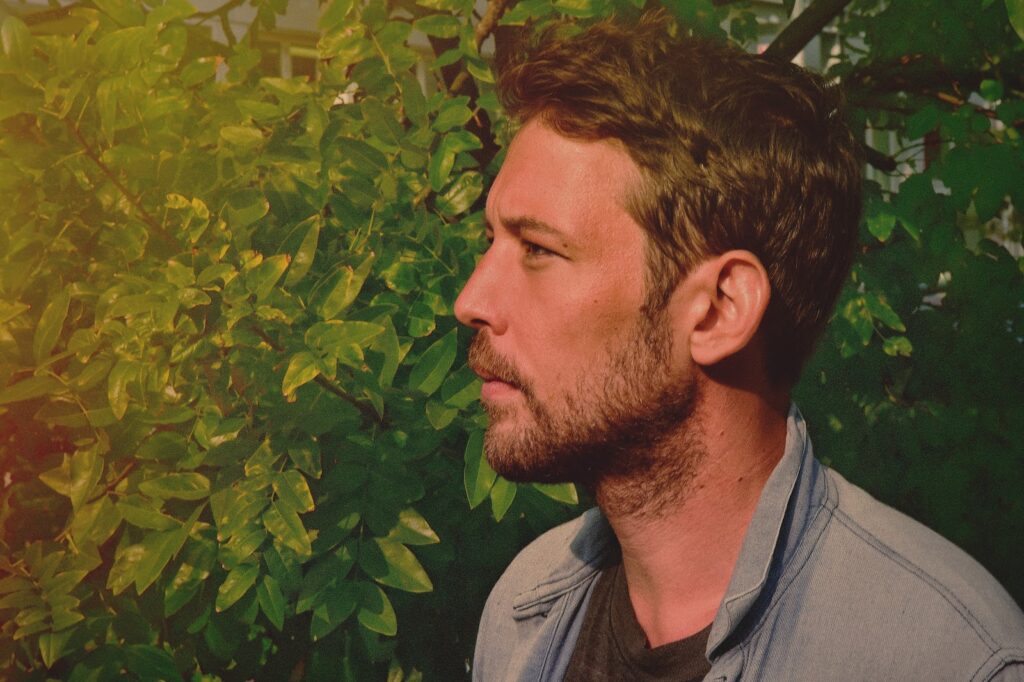 Legendary indie folk band Fleet Foxes are coming to Europe and the UK.

Following the release of their new album “Shore”, which was released on Anti in 2021, the Seattle based band is presenting how it sounds live al over the continent.

You can catch Fleet Foxes live at de Roma in Antwerp on the 6th and in Ancienne Belgique in Brussels on the 7th of September. They will be playing at Paradiso, Amsterdam on the 9th and Tivolivredenburg, Utrecht on the 10th of September.