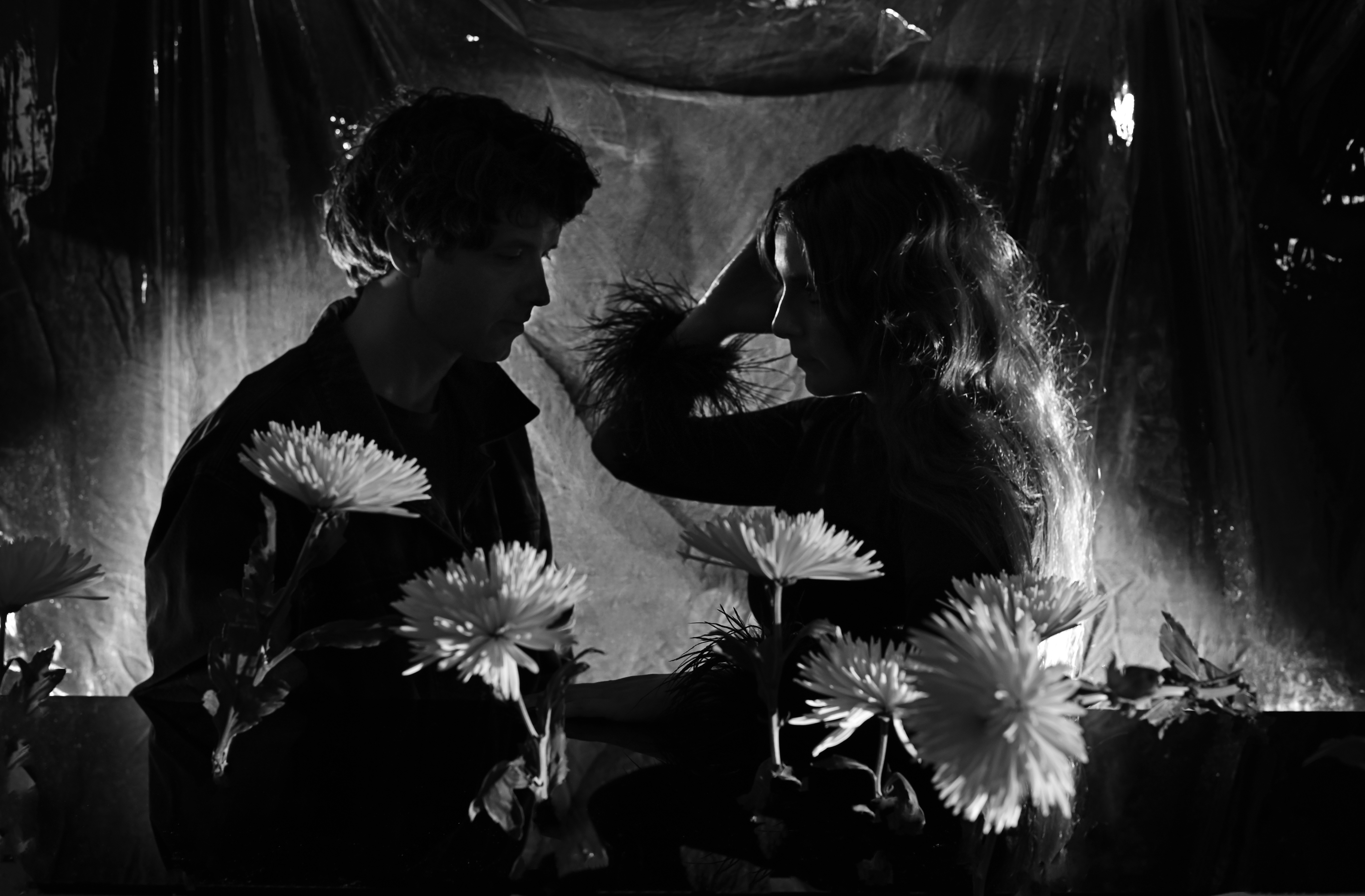 One month ago Beach House announced their eight (!) album, which is split up in to four chapters, and a European tour including festivals.

Today they released Chapter Two of their ONCE TWICE MELODY releases! The fourth and last chapter will be released with the complete record in February through Bella Union and Sub Pop. Click here to listen to ONCE TWICE MELODY: CHAPTER TWO

Tickets for the upcoming Beach House shows in May are going really fast so better hurry up if you want to see them live.

Find out where they are playing: tickets and info here.