So let’s look at the beginning of it all. Why do Amenra exist in 2021? Where does De Doorn come from, and why has it taken this shape? As Colin and the rest of the band have often explained in the past, all the Masses were born out of an accumulation of hardships in their own private lives. But now, there wasn’t anything spectacularly distressing going on. “It didn’t feel like a mass,” Colin says. “It’s a whole different thing. There’s a lot more storytelling, a lot more clean, acoustic parts, Caro is a big part of it too. Despite the Masses, we are not really a concept album kind of band. We just write and we never really know where it will end up. In this case, a lot of the music was written during the last two three years, most of it was written in function of the fire rituals we did in our country.”

Many artists now refer to their live shows as “rituals”, of course, often with little reason other than to increment some imaginary cult score, but in the case of the two performances Colin is referring to, that is exactly what they were. “They were beautiful moments,” he recalls. “The one we did in Ghent was a real ritual.” He is referring to a performance made in conjunction with Vooruit, the big art centre in the city. Partnering up with a Belgian-based Indonesian sculptor called Toni Kanwa Adikusumah, who created a sculpture made of one tree that was on display in the art centre for a couple of weeks. In the piece, holes through which the people of the city were encouraged to drop piece of paper inside, their unacknowledged losses written on them. Their deepest sorrows, things that kept them heavy-hearted, that they wanted to get rid of. The sculpture was then moved to the city park. “That’s where we did our performance, set up around the sculpture,” Colin remembers. “It was free, and we had around 2.000 people watching. We wrote music to accompany that ritual, and we set the statue on fire together. It was all of us talking to the fire, addressing the fire and asking it to get rid of those things that people wanted to go away.”

The second ritual also involved a sculpture, in this case a six meter piece made by Johan Tahon in honour of the band’s 20 years of existence. “It occurred in Menen,” Colin says. “That was the last big fire ritual. We built a big wooden structure around the statue, covering it, and we set the structure alight so the statue would arise from the flames. It’s a brown bronze statue, but during the event it was so hot in the centre of the fire that it made the statue glowing red. It was a very intense moment.”

The music created for these events was then worked on and better fleshed out, so that intensity and that connection to these rituals carried on to what became the album – that, and also the connection to the land itself on which the rituals took place. “I had some words, which I had started to write in Dutch/Flemish, because the events were set to take place in Belgium and the witnesses would be mainly Flemish-speaking,” Colin explains. “We’ve also had some Flemish covers on the acoustic shows in the last few years, and I think all of this helped me to develop a certain affinity for my own language. I know English is the most accepted language in music, when you’re younger everything that’s not English sounds ridiculous to you, but with age I started appreciating my mother language more, and to get the feeling of how better you are when it comes to writing. You can go much deeper, you can be much more poetic; have multiple meanings, layered messages to read between the lines…” Hence, all the words that you will hear on De Doorn are in Flemish. Translations will be provided, of course, but even for non-Flemish/Dutch speakers, the added weight and meaning is immediately noticeable, to the point that some feelings can even carry through non-verbally. “There is a kind of archaic language that remains intact, some poetic language that speaks to you from… above is a big word, but I don’t know. Something universal. The voice in your head, telling you about life, and about what’s happening around you.” More importantly, this is Amenra. This is part of why they exist. “Through the years I’ve always had an interest in working with different languages, there was some German and some French in there. Belgium is a small country and we have three languages, I think that’s a part of our system. As I wrote, I started to realise that this is us. It cannot be more Amenra than singing in Flemish. It cannot be closer to us, it sets us apart from everyone else.”

Above all else, De Doorn is the album that most reveals the true face of Amenra. Their most genuine expression. It’s as if time, age and maturity has brought them, slowly, from the absolute pitch-black darkness of their beginnings into the light, made them realise the purest reflection of our humanity lies not just in the pain but in the edges that separate light and dark. Colin, kneeling, his back to the audience, screaming in darkness, voice muffled by loud guitars, might just begin to – literally or metaphorically, we will see – finally rise and turn towards his people, receiving their words just like that tree sculpture received Ghent’s people’s words, and echoing them, more clearly, more thoughtfully, speaking from the darkness into the light. That is why Amenra exist, and are so essential, right now. The pain is still there – it’s just not alone anymore. ”Even in the mellow parts, the words are so…” Colin struggles for a description. “They hit you hard with their content. It’s not necessarily negative, but there is a lot of weight involved. Content wise, I believe this is the heaviest album we’ve done. It’s hard as nails in its own beautiful, poetic way.” 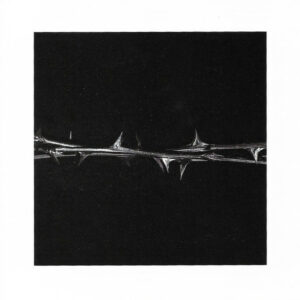 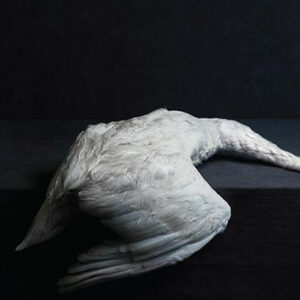 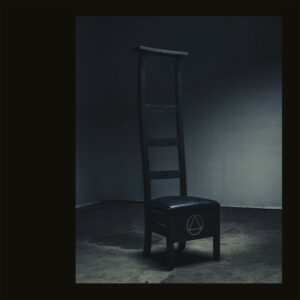 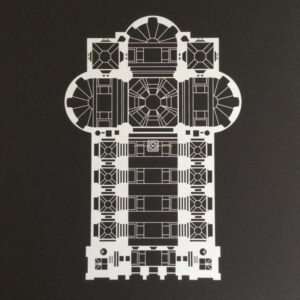 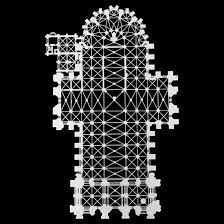 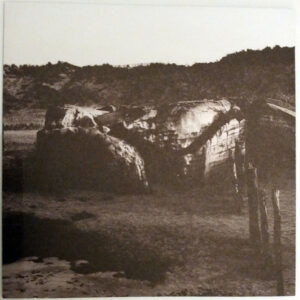 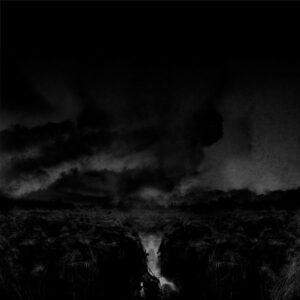 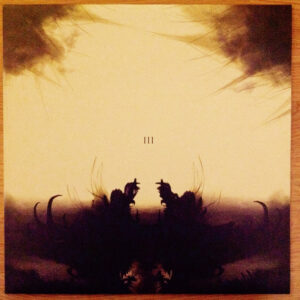