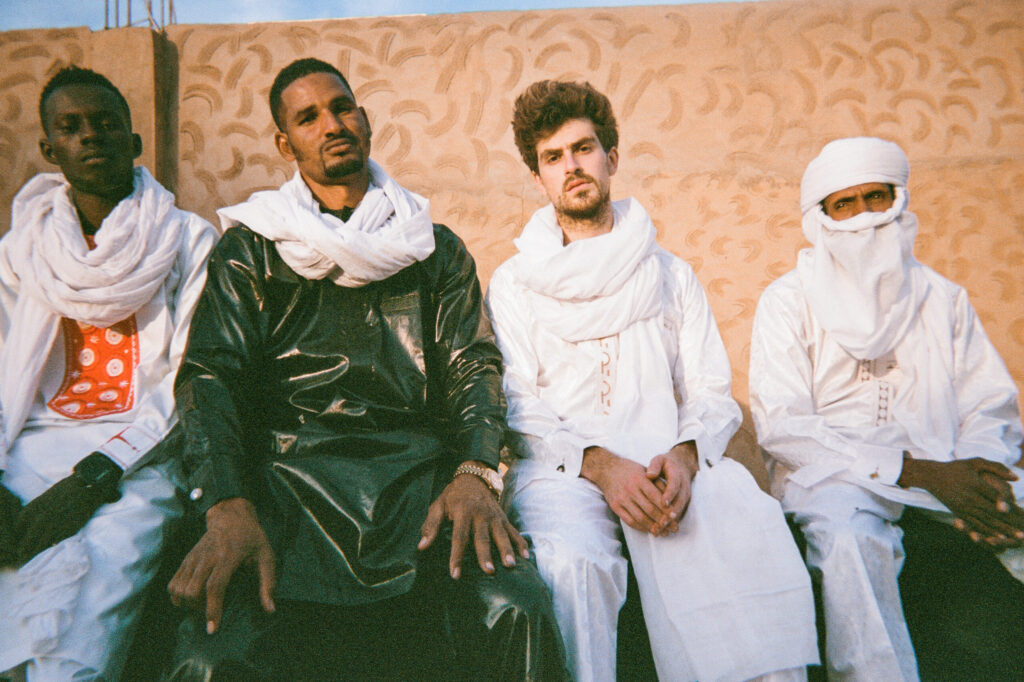 Not once, not twice but three (!) times!

That’s how many times Mdou Moctar will be the support for non other than Jack White!

Mdou Moctar will be performing in the Olympia Hall in Paris on the 18th, 19th and 20th of July.

Want to see Mdou Moctar closer to your home? They will be going on a EU/UK tour that is selling pretty quickly.
Click here to find out where they are playing near you.