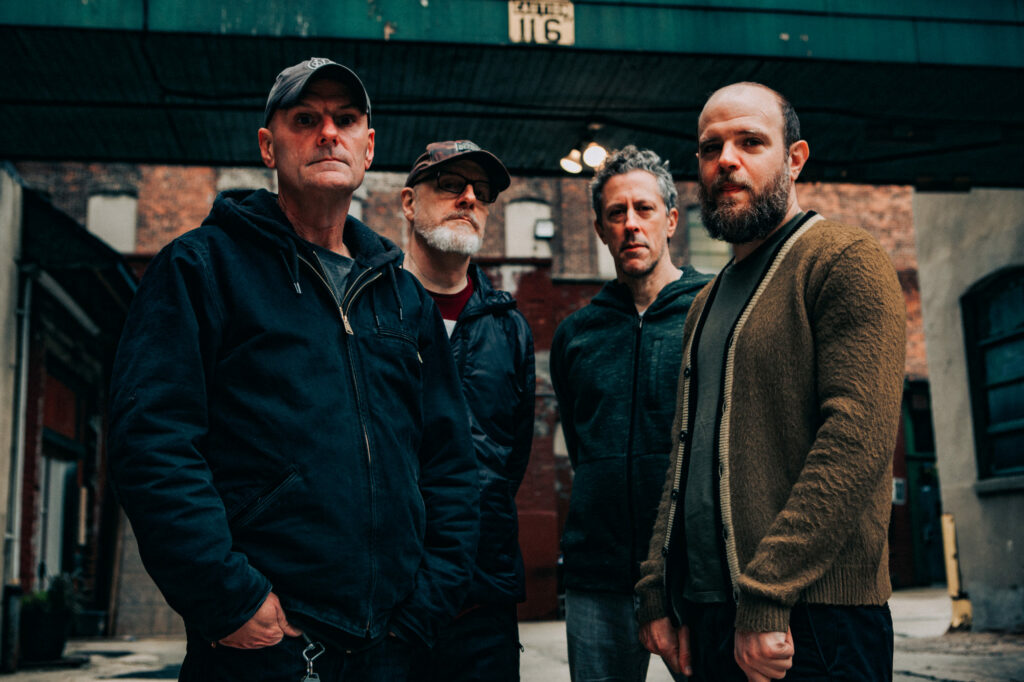 New York based supergroup, featuring members of Cop shoot cop, Unsane and Swans just announced a tour across Europe and the UK.

After releasing their selftitled debut album in march 2020, they followed up with an eight piece EP called EP01.

Human Impact will be playing a sold out Hellfest and two shows with Jawbox.

Click here to find out where they are playing near you.