Camille Camille: New album “Could You Lend Me Your Ears” out now! 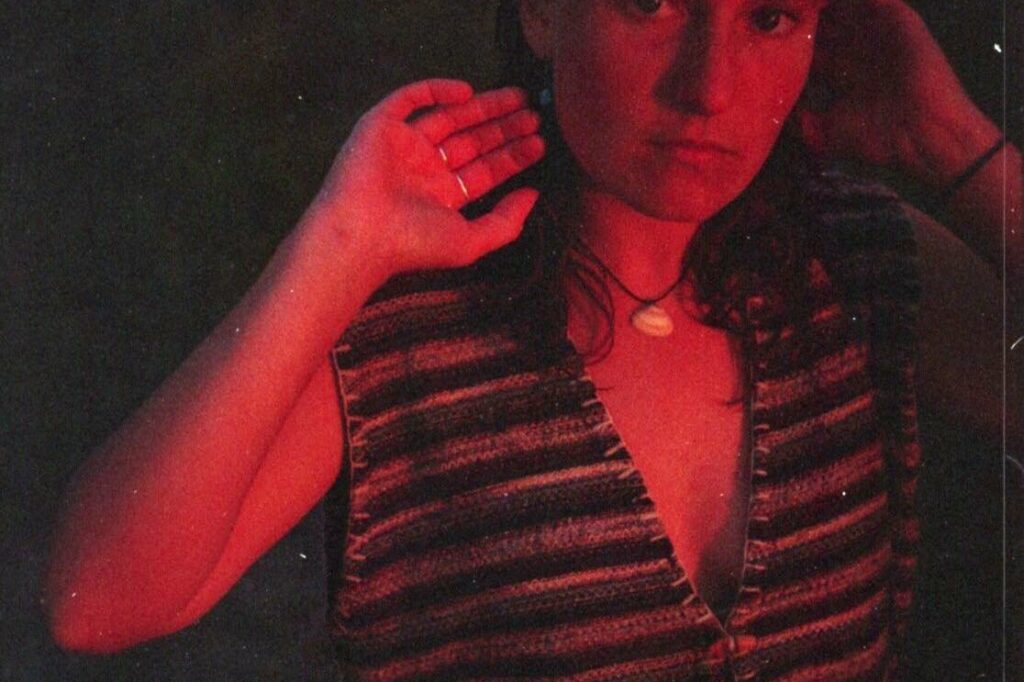 Camille Camille just released her debut album “Could You Lend Me Your Ears”. A record that already received lots of acclaim and will be presented live to the world during her UK tour with King Hannah. She will play at Botanique (BE) on the 19th of November, TivoliVredenburg (NL) on the 27th of November and lots more in 2022.
Listen to her debut album here.