“New York’s WHITE HILLS are the opposite of a comet. They suck up an explosion of energy on the surface of the earth; from spirituality, from adrenaline, from the history of synthesized electronic music, from substance use, from philosophy, from friends and enemies alike, from MOTHER FUCKING ELECTRICITY and they focus it into a blinding beam of energy which they reflect back out into the void and this beam is a message. It is a statement which reads: “FUCK YOU. WE ARE HERE. WE ROCK, THEREFORE WE ARE.” -John Doran, The Quietus

Daring and unpredictable, WHITE HILLS has garnered a reputation as one of the most prolific bands of their generation, composing over 12 studio albums along with numerous EPS, singles and collaborations. Redefining the psychedelic and post-punk genres, the music made by core members Dave W. and Ego Sensation is risky and cutting edge, rooted in punk ethos and Stooges-style abandon. The duo has toured extensively internationally, produced a feature concert film WHITE HILLS: Splintered Metal Sky and appeared in Jim Jarmusch’s film Only Lovers Left Alive.

“Dave W. and Ego Sensation have led the band to become simultaneously one of the best known and best kept secrets in live rock, a group that opens a vortex every time they hit the stage.”-PopMatters

“It’s transcendent music, it’s ritual music, it’s about space and if you allow yourself to go on their journey, you’re gonna have some of the benefits that go along with breaking through to the other side.” -Ian Astbury 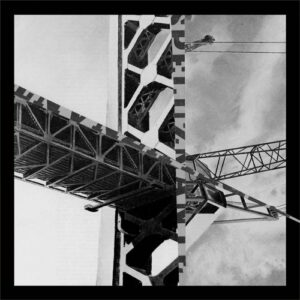 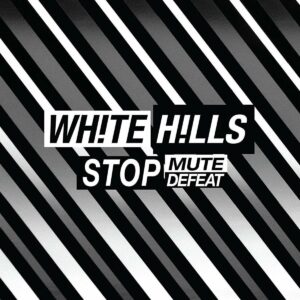 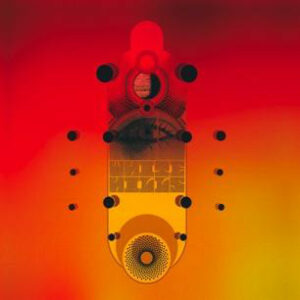 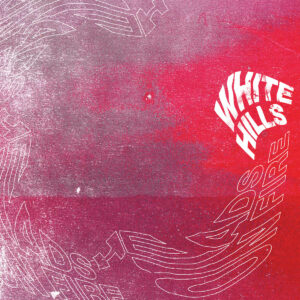