Based up north in The Netherlands, The Homesick thrives well on the isolation of the Frisian rural area. Their hometown Dokkum is most famous for the slaughtering of Saint Boniface in the year 754, but the youthful trio are making quickly name on their own. Elias Elgersma (Yuko Yuko), Jaap van der Velde (Korfbal) en Erik Woudwijk released their first homemade EP Television in 2013.

Subroutine Records picked them up at a local band competition and released in 2014 their official debut EP Twst Yr Wrsts. Not even old enough to order beer, The Homesick crossed The Netherlands like an inevitable blizzard from the north. Audience at festivals like Incubate, Le Guess Who? and Here Comes The Summer were struck by their intensive and threat full shows.

Hailed as being one of the most exciting new underground bands, they returned to the cold clay soils up north to write new material. 2017 marks the release of their debut album Youth Hunt. The self-recorded and produced album filled with daring noisy and experimental pop songs with great hooks, quickly drew the attention of the international press. The Quietes, Drowned In Sound and Louder Than War all lined up to praise their bold statement.

A glorious year on the road followed with their first headliner tour and showcases at Ment, Tallinn Music Week and Vienna Waves. After joining Franz Ferdinand as support for two shows, The Homesick embarked on their first European tour taking them to over 15 countries in 20 days. In the meantime Youth Hunt became nominated Album Of The Year in The Netherlands and The Homesick got confirmed for SXSW and The Great Escape in 2018. 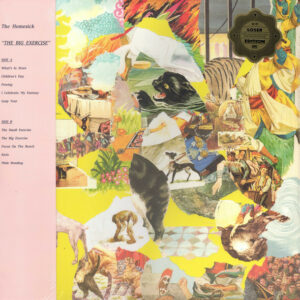 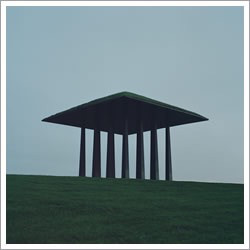