Spill Gold is a synth pop duo consisting of Rosa Ronsdorf and Nina de Jong. Together they create a danceable universe consisting of a mix of acoustic and electronic sounds in a polyphonic explosion of rhythm, synthesizers, voices and basslines. Spill Gold is an experiment with energy. The music is an exchange between the two musicians as well as between the stage and the dance floor, day and night, dream and sleep, trance and trip.

In 2017 Spill Gold released their first. The band toured extensively with these first songs throughout Europe, UK (Blue Dot Festival), Canada and the USA. With their debut album Highway Hypnosis (2020) they joined the Knekelhuis family (a Dutch underground label in electronic music such as De Ambassade and Job Sifre). On Highway Hypnosis Spill Gold juxtaposes darkness and light, playfulness and control, enhancing the transcendental character of the material at hand. Based on strong pop structures, the songwriting here traverses a world of Krautrock and cosmic influences at once catchy and alienating, opening the possibility forB catharsis.

Despite Corona, they were able to play Highway Hypnosis during special performances at the Eurosonic, Grauzone, Le Guess Who and Roadburn festival in 2021 and 2022. A sequel to Highway Hypnosis is in the works and will be released in 2023. 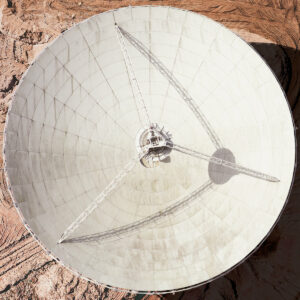 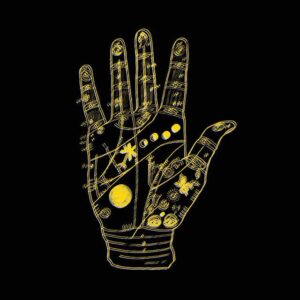