Shy Dog is the solo project of Noah Melis (Borokov Borokov, Bed Rugs, Olden Yolk). After the self titled debut album (released in 2017) now comes the follow up record ‘Be Always In Bloom’ which was heavily influenced by being on the road, going through a break-up and sixties French & Italian movie scores. Much like the first record almost everything was written, recorded and played by Noah himself but this time he also called upon a number of close friends who play more exotic instruments making the songs more orchestrated. Last overdubs were recorded in Studio Jesus by Pascal Deweze and the album was finalised and mixed during a two week trip in the south of Italy.

Shy Dog’s new songs still dangle between bedroom pop and light psychelica, not unlike Connan Mockasin or Devendra Banhart, but it’s becoming more apparent that he is creating his own universe filled with interweaving melodies, waltzing percussion loops and subtle electronica.

‘Be Always In Bloom’ out now and released by ROTKAT Records. 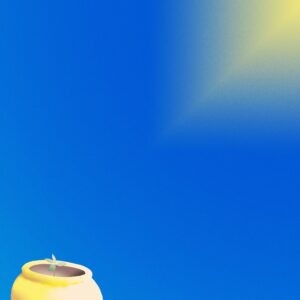 Be Always In bloom
Rotkat Records(2020) 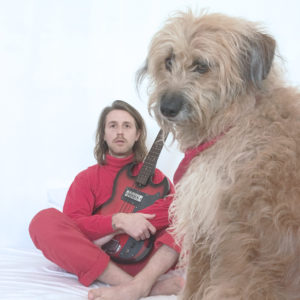