OUTER invites you to slow down.

Their self titled debut album (2018) has its origin on a sheep farm in Bárðardalur, Northern Iceland. It was released on the Swedish pianolabel 1631 Recordings, got 4-star reviews in national newspapers and blogs, and has been praised at radio’s such as BBC Sounds, StuBru, Radio 1 and KEXP.

New work in 2022 is taking their unique cinematic blend of contemporary classical, ambient postrock and dreampop to new horizons.
New liveshows are scheduled in Fall 2022. 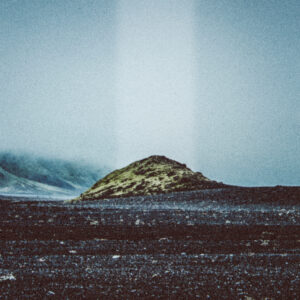