«Acedia» designates a state of torpor, the exhaustion of one’s soul and beliefs. It is the title of One Sentence. Supervisor’s third album. The phenomenon of acedia finds its roots in the pre-Middle Ages. Transposed to our times, it could be described as the dull discomfort one feels when flying to Barcelona for 25 Euros, before randomly ending up in a climate strike on the way to the beach bar. At the end of the day, we all know our lifestyle is a farce and that its price is way higher than what we could possibly imagine. How do we respond to our privilege? And to what extent do we really care about the world?

One Sentence. Supervisor are now a five-piece band and are back with new songs. On «Acedia», they sing the constant inner struggle between one’s powerlessness, hopes and fears. Pop music today couldn’t be more compelling.

History has it that a 4th century monk couldn’t bare it in his cell any longer: the walls were closing in on him, the midday heat had become unbearable. He was overwhelmed with doubt, boredom and general aversion to spiritual life. But was he going to exchange this life for one beyond the church walls? Too much was at stake, the monk ended up staying. And so did the inner conflict between faith and doubt.

This phenomenon, called «acedia», was mainly known in the early Middle Ages. In this state that would often appear in the midday heat, monks used to the see the devil themself. Acedia was therefore nicknamed «noon day devil». Amongst its symptoms are a state of torpor, the incapacity to live in the present and to face the future, as well as the indifference to one’s own appearance and to the well-being of society and the world.

No other title would suit One Sentence. Supervisor’s third album better. In this case, Acedia isn’t only seen as a psychological phenomenon, but also as something social: we are confronted with profound and fast sociocultural changes.

Therefore, the key question is as follows: how does one react, as an individual, to the consequences of global crises – such as climate change – in which we unfortunately find ourselves? Ultimately, if we listen to ourselves, we feel that dull discomfort: we all know the cost of our lifestyle is much higher than what we are paying, yet we are incapable of distancing ourselves from it. On «Acedia», One Sentence. Supervisor sing that constant inner struggle between one’s powerlessness, hopes and fears.

That feeling of discomfort is perfectly put into words on the title track «Acedia»: Don’t be alarmed, tell Ma I’m alright, I am almost not harmed – my tears are from yawning, sings Donat Kaufmann, backed by the rhythm section. Then, when the chorus kicks in with its nearly tribal beat, it’s back to doubt: What if, and here, a small window opens on a utopia, I let the noon day demon take over the night? – What if I let myself go to doubt completely?

One Sentence. Supervisor’s activism has always been clever. Today’s big debates find an echo in the questions the band asks, being incorporated in many different ways into their creative output. Their new press pictures, for instance, are a good example of their wit: playing with the depiction of stereotypes that are stock photos, the five musicians pose as a «rock band», as well as «young and successful business people». A way of showing the divide between reality and the way it is portrayed.

Since «Temporär Musik 1-13» (2017), their previous album, One Sentence. Supervisor have become a five- piece, welcoming virtuoso oud player Bahur Ghazi as a permanent member. Additionally, multi-instrumentalist Sarah Palin (Phil Hayes And The Trees, Boytoy, JJ & Palin, etc.) has replaced Dominik Meuter on the drums. The album was produced by Radwan Ghazi Moumneh (Hotel2Tango/Jerusalem In My Heart).

And now, back to the 4th century monk: he isn’t accountable for his acedia, yet it is expected he doesn’t deny all responsibility. So, who is accountable? 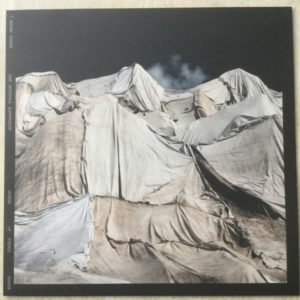 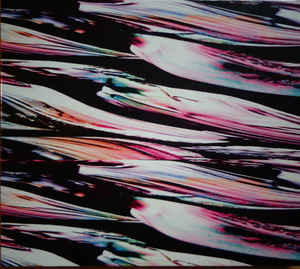 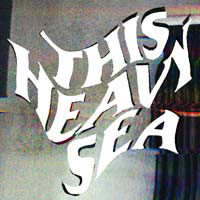