A soulful jazz keyboardist and producer, Kiefer Shackelford, aka Kiefer, has earned praise for his cross-genre, hip-hop-influenced aesthetic. Based in Los Angeles, he emerged in 2017 with his independent debut, Kickinit Alone. The album found him embracing a hip-hop and R&B vibe that eschewed samples in favor of nuanced jazz harmonies and improvisation. Prior to breaking through on his own, he had worked with such Southern California luminaries as Abraham Laboriel, Gilbert Castellanos, and Rob Thorsen. He has also collaborated in the studio on hip-hop projects with MNDSGN, Jonwayne, Iman Omari, and others.

Born in 1992 in San Diego, Kiefer started playing piano around age six, and was first introduced to jazz by his father. Growing up, he took classical and jazz lessons, and by his teens was an adept soloist. Also as a teenager, he began experimenting with producing his own computer-based hip-hop and electronic beats. After high school, he honed his jazz skills studying at UCLA, where he was mentored by legendary jazz guitarist Kenny Burrell, as well as flutist James Newton and pianist Tamir Hendelman. Although jazz was his focus, it was during college that he began experimenting by mixing jazz composition and live improvisation with programmed electronic beats, creating the distinctive, cross-pollinated sound that he showcased on his debut album.

HappysadFrom there, Kiefer signed with Stones Throw Records and delivered his sophomore album, 2018’s Happysad, which included the single “What a Day.” The Bridges and Superbloom EPs followed in 2019 and found him further expanding his sound, utilizing various analog synths, and adopting an even more compositional approach to his songwriting. 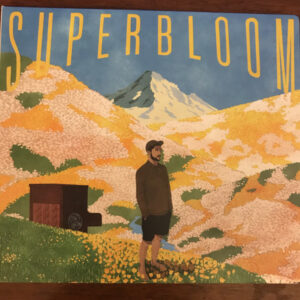 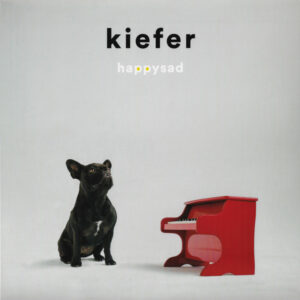 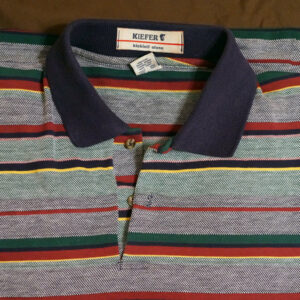