Though oft saddled with the “alt-country” tag, of late Sykes and Co. are moving into some heavier, darker territories. In fact “The Sinking Belle”, Sykes’ contribution to the Sunn0))) / Boris collaboration, Altar, has already become an underground classic among followers of the unlikely art-metal movement centered around the Southern Lord label. The band has toured with Earth, a group commonly acknowledged as one of the major progenitors of heavy-doom (and another member of the Southern Lord roster) and psych-rock maestros Black Mountain.

Sykes and her bandmates are a group of musicians whose music resonates, against all standards of modern musical genrefication, in the parallel worlds of the avant-garde and the timeless. Sykes’ voice and the sometimes-mystical leanings of her songs (the former described perfectly by Magnet as “sounding less like a performer and more like a sage”), and the band’s incomparable feel all lead to what the New York Times has described as “spellbound music, rapt in fatalism and sorrow.” Perhaps it’s this thematic darkness that has lately drawn attention to Jesse and her music from a decidedly heavier crowd than in the past.

With their new record titled “Marble Son”, the fourth release on Paris’s Fargo Records, the band will be kicking off a month-long European tour starting with the SunnO)))-curated Roadburn Festival in Holland on April 15th. 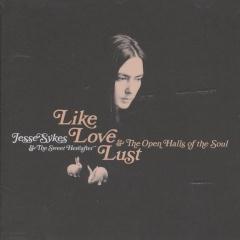 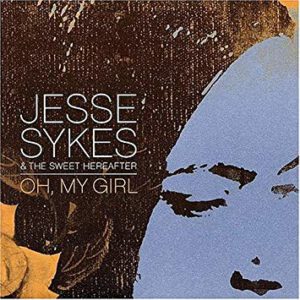 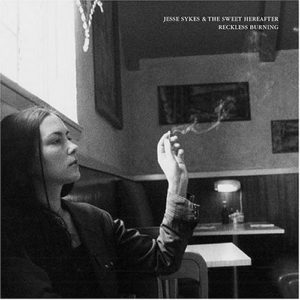