Insanlar (literally Humankind in Turkish, but with a deeper and esoteric meaning behind) got together first in the last months of 2010 – with the famed Istanbul DJ Baris K. and instrumentalist Cem Y?ld?z of Orient Expressions fame in the helm – as an inhouse jam band for the Anatolian pop/rock revival series, Minipop, which was then starting to take place in Istanbul’s Minimüzikhol, the network’s home club. 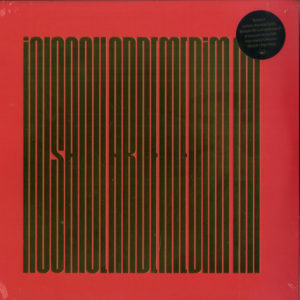 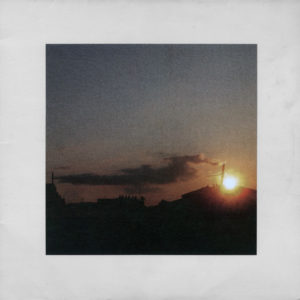