Guy Van Nueten is a Belgian composer, pianist and producer. He wrote music for 20 theatre plays, dance pieces and musicals, for the most renowned houses in the Benelux countries. He’s currently writing music for his 7th feature film (‘Night has Come’ by Peter Van Goethem) and is credited as a writer, keyboardplayer or arranger on 75 albums, 7 of which his own.

In the autumn of 2009 he brought out the superb ‘Merg’, a contemporary classical solo album with nods to baroque music and his hero Johann Sebastian Bach, and with song titles such as ‘Adagio not in B’, ‘Aggression Var. 1’ or ‘Impro The Fruit’. The follow-up ‘Pacman’ appeared in 2013 and was described by cobra.be as being ‘timeless and free from all trends’. Van Nueten finished recording his 3rd solo-piano album. ‘Contact’ was released by Sony Classical on November 30th, 2018. 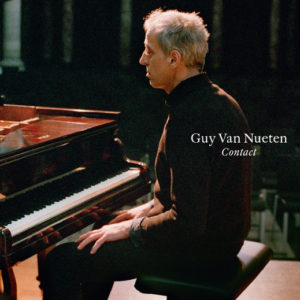 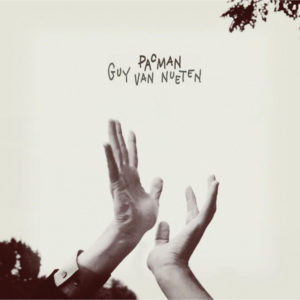 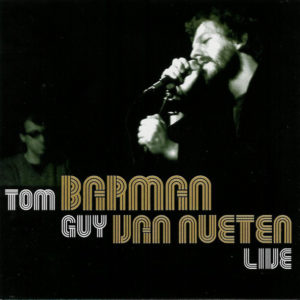