The band’s first release was a split 7″ with Godspeed, issued by local zine aMAZEzine in 1998. They began recording their first full-length later that year, released as a self-titled CD and 2xLP by Constellation in 1999. As Montreal’s rock instrumentalists began to cross-pollinate and collaborate during this period, Fly Pan Am teamed up with sound artist Alexandre St-Onge; they premiered their first joint piece at Constellation’s Musique Fragile concert series in 1998, and went on to record it for their first album. St-Onge has remained a regular guest, appearing on various tracks throughout the band’s recorded work.

Fly Pan Am has also frequently collaborated with electronic artists Tim Hecker and Christof Migone, including a number of unreleased recording sessions, of which a sample can be heard on Constellation’s Song of the Silent Land compilation, as well as on one track from N’Ecoutez Pas.

Roger was recruited by Godspeed You! Black Emperor in 1998, touring and recording heavily with them until he left the band in 2003 to focus on Fly Pan Am and other projects. His collaboration with St-Onge in the duo Et Sans has yielded two albums, on Locust and more recently, on Montreal’s Alien8 Recordings. Jonathan, J.S. and Felix have all been involved in various noise, improv and hardcore bands and events over the past 6 years; Jonathan released a solo record on Squintfucker Press in 2003 and plays in noise/vocal trio Sirenes. J.S. helps run the Sala Rossa concert venue in Montreal. Felix has played with Boredoms/Mike Patton-inspired improv band Goa! and noise trancers Strobes.

Fly Pan Am has toured Europe and North America numerous times, sharing bills with GY!BE, Do Make Say Think, Stereolab and Broadcast, among others. They have performed twice at Fonderie Darling, the Montreal installation art centre run by Quartier Ephemere. They spent a week performing in Portugal in 2002, at the invitation of Visao Periferica, and played the Festival International de Musique Actuelle de Victoriaville in 2004.

The group reunited in 2018 for a performance in Montreal, their first live show in 14 years. 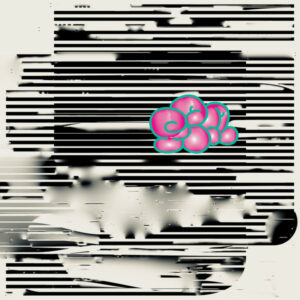 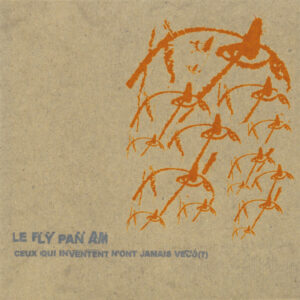 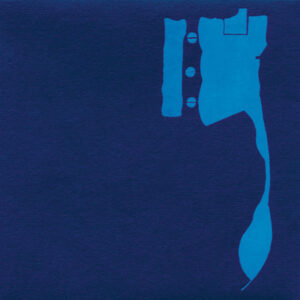