It is fitting that composer and pianist Fabrizio Paterlini was born and lives in the ancient northern Italian city of Mantua. A romantic and historically significant centre of musical and artistic excellence, the city’s elegance and cultural depth permeate Paterlini’s exquisite original solo piano compositions. Yet despite Mantua’s unavoidable influence in informing the composer’s work, his cinematic music is far from localized, or even recognizably Italian, instead tapping directly into universal human emotions.

Listeners and critics alike are torn as to how best label Paterlini’s beautiful sound. Neo- classical, Ambient, Minimalist and New Age have all been considered, but it is more pertinent to note some of the adjectives regularly used in appreciation of his sonic palette. Ethereal, soulful, lush, emotive, dreamy, delicate and, tellingly, passionate, all appear with unerring frequency. The composer himself describes his work as “like a glass of red wine on a summer evening,” in awareness of the calming effect of his reflective melodies on the listener.

In 2007, his life’s musical journey took a momentous step with the release of his debut CD, Viaggi in Aeromobile (Travel in Aircraft). A collection of beautifully structured, graceful mood pieces displaying Paterlini’s natural touch and seemingly effortless talents, the release was warmly received in Italian specialist press.

During 2011 Fall, he started working to his “Autumn Stories” project, by composing, recording and releasing on-line one song for each week of the Autumn season. The project resulted in the CD “Autumn Stories”, published in February 2012, re-issued in vinyl in 2019. In December of the same year, the single “There’s a light we might see” was included in the epic compilation “… And darkness came”, curated by Headphone Commute, together with artists as Max Richter, Dustin O’Halloran, Nils Frahm, among others.

During 2014 he released “The Art of the piano” and in 2016 he published his first live recording, taken from the sold out concert given on June 30th 2015 in Bratislava, for the closing night of the “La Dolce Vitaj” festival.

His popularity on the digital platforms is constantly growing: his Spotify stats are impressive and he can count on more than 65 millions streams overall, with an average of 500K listeners per month.

2017 saw the issue of his first album of original songs since 3 years: Secret Book, released in May, is yet again different from his previous works, including an extensive use of strings and electronics. The album was presented in Berlin, with a sold out concert at the Roter Salon and immediately after in Milan.

In 2018 he released “Winter Stories”, presenting the new album from his living room and recording it with daily live shows, streamed on his main social channel during the month of February.

In 2019, he mostly toured around Europe with his “Piano Stories 2019 Tour”, playing several sold outs shows in Madrid, Barcelona, Utrecht, Moscow, Milan and Istanbul, among the others. At year end, he released the first of a three EP series, named “Transitions” which will be played on tour in 2020. 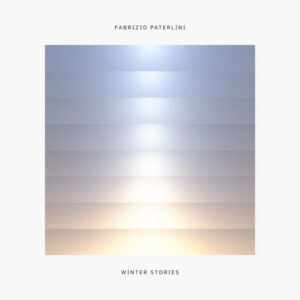 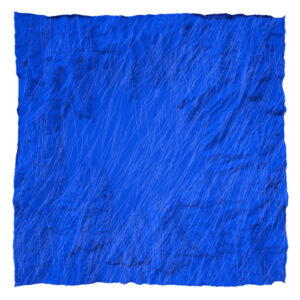 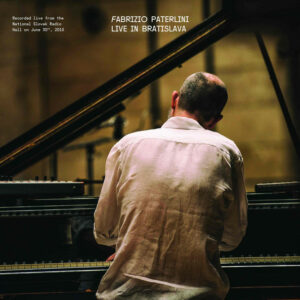 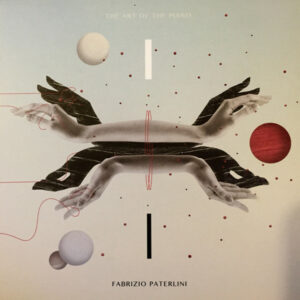 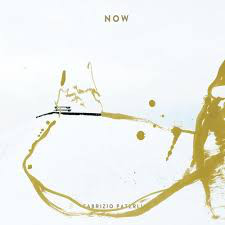 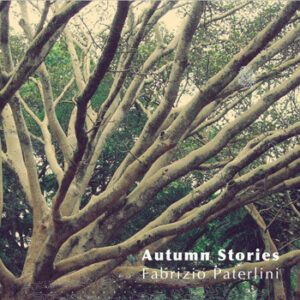 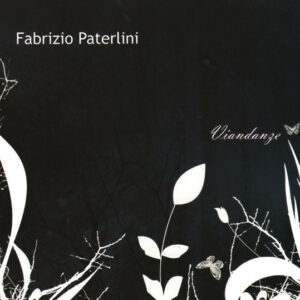 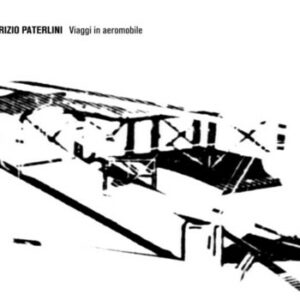