Grup Simsek is a fresh and modern super-quintet which performs an electrified and highly danceable set of Turkish music led by Derya Yildirim’s hypnotizing Saz and vocals. It combines Anatolian Folk and modern grooves, often contaminated by hints of Psychedelia, Jazz and Funk. Led by Derya Yildirim’s hypnotizing Saz and vocals, Grup Simsek deliver their own interpretation of Turkish jewels (by artists such as Selda Bagcan, Baris Manco, Ozdemir Erdogan), but also draw their originality from beautiful compositions and a fantastic ability in improvising. The East-West connection Turkish bands had with Western psych-rock back in the day is just as real today with Grup Simsek’s various influences, its musicians originating from Turkey, England, France and Germany.

Two years after the success of „Nem Kald?“, outernational psych-pop sensation Derya Yildirim & Grup Simsek deliver their debut album, „Kar Yagar“ – and it was worth the wait! Over the course of it’s 12 tracks, the powerful sound of the Baglama (Turkish lute) and Derya Yildirim’s stunning vocals, builds and unravels stories together with the guitars, organs, drums, flute and bass.

Kar Yagar (which translates as „Snow Falls“) has the dynamics of an epic journey through the Anatolian highlands; where deep-rooted folk effortlessly switches to sparkly improvisation or dancy pop tracks. The album was self produced at their studio in the French Alps, and the band’s tour de force resides in their ability to develop their personal sound and approach whilst keeping their heart tuned to Derya Yildirim’s Anatolian roots. 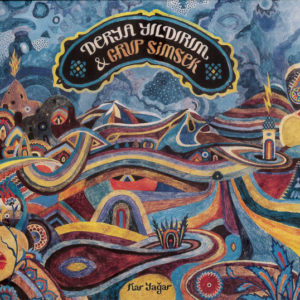 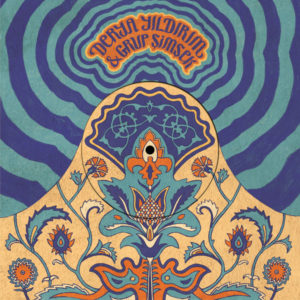 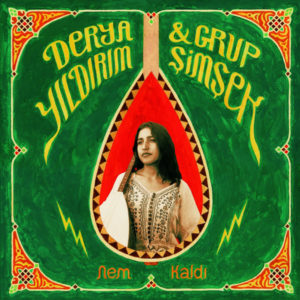