If you haven’t heard Bad Breeding’s Divide, it is 26 minutes of grueling, noise-punctured punk that channels and couples the rage of Crass to the weirdness of Killing Joke and No Trend. Released in 2017, it was the second album in two years from the U.K. punk band.
Included with Divide was an essay, written by the band’s friend and collaborator Jake Farrell entitled “An End to Silence” — a fervent political tract that calls out the movement to silence “dissent or plurality of thought,” specifically post-Brexit. In its zine-like presentation, Bad Breeding calls back to the political writing of Crass’ vitriolic sounding board Penny Rimbaud, using an old-school means to scream a current and urgent message not just to Britain, but to a world putting up walls.

On its new EP, Abandonment continues the anarcho-punks’ mission to amplify the “marginalized majority,” but — somehow — noisier than before. The trebly guitar tone whips the air with absolute disregard for its sonic surroundings, fueled by a bass distorted beyond the amp’s limits. “Dehumanised,” premiering here, is a landmine-strewn laundromat, a wash of sound that can never get the blood and mud stains out of the mix. 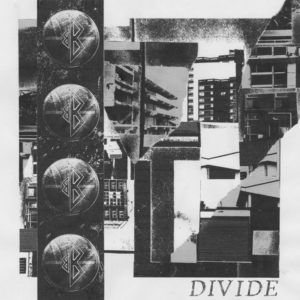 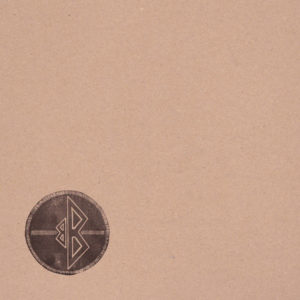