Arabnormal is a Belgian experimental rock band founded by Younes Faltakh (The Hickey Underworld) and Niek Meul (Das Pop). Birthed in post-punk, heavily infused by Eastern psychedelica, and described by record label PIAS as alternative world music, most refer to it as ‘a manically zonked-out flying carpet ride’.
When performing live, Younes Faltakh is joined by The Hickey Underworld member Jonas Govaerts, Mich Beniest (ex-Deadsets) and Millionaire members Damien Vanderhasselt & Sjoerd Bruil.
Debut album will be out early 2020 on PIAS. 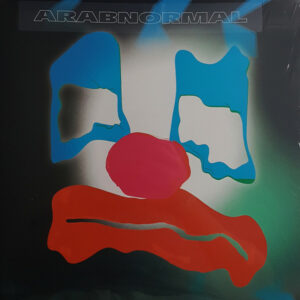